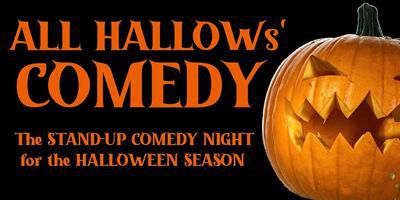 ALL HALLOWs' COMEDY - The STAND-UP COMEDY NIGHT for the Halloween Season is happening on Tuesday, October 31, 2023 at 07:00PM EDT at Triad Theater with tickets starting at $20.73

Premiering October 2023 in NYC All Hallow's Comedy: The Stand-Up Comedy Night featuring comedians from across the Northeast with special comedy for the Halloween Season. And Hosted by Beetlejuice, Pennywise and many more. Nothing is more Hallowtastic!

Not just the perfect October date night, This is All Hallowed night of comedy is not to be missed! 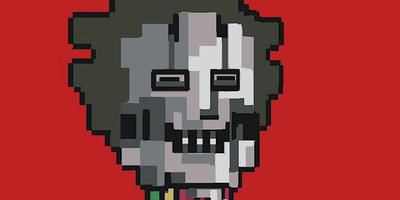 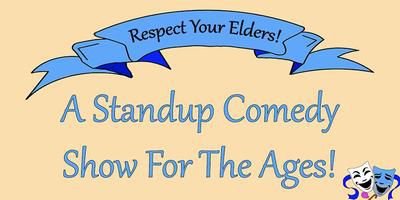 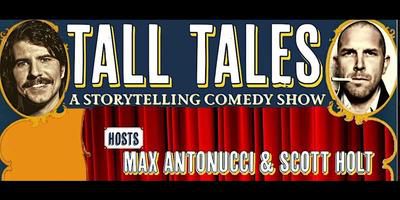 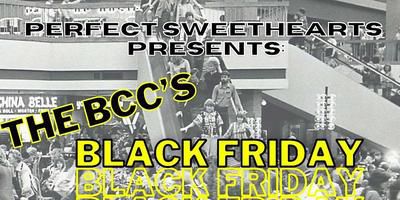 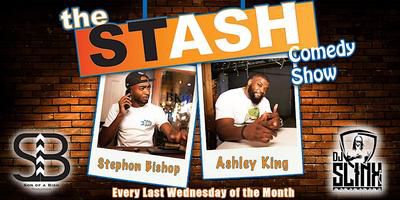 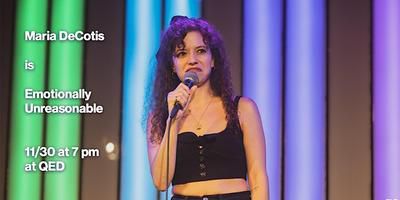 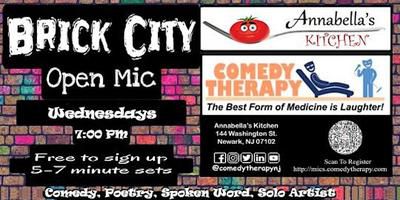 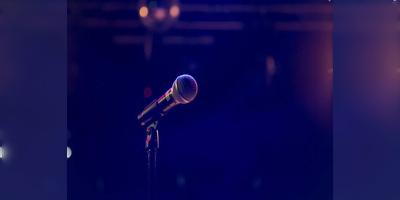