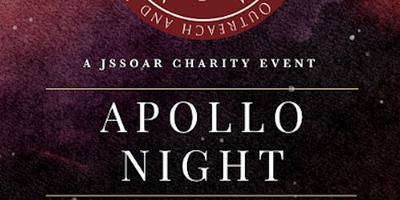 Join us for our first annual Apollo Night for an unforgettable experience!

Apollo Night is the celebration of the launch of our classroom studies operation. The event will include festivities such as exhibitions of the nonprofit, professional headshots to be conducted by Columbus' best photographers at the donation price of your choice, and raffle prizes!

Our largest feature, being the star of Apollo Night, is our classroom studies program. In kind of multiple private donors, JSSOAR will be transporting over seven hundred and fifty reading materials to the underserved schools and largest refugee camps in the world, which unfortunately reside in the country. This is an INCREDIBLY large feat for JSSOAR.

JSSOAR, standing for Jordan Student Space Outreach and Academic Relations was formed by a group of Citizen Science Astronaut Candidates in February 2022. The nonprofit is officially recognized by NASA as an informal education-serving institution. The organization has brought Commander Victor Jerome Glover, the first NASA Active Astronaut to step into Jordan, conducting outreach in the country to thousands of people. JSSOAR held the country's sole Artemis I viewing party and has introduced Jordan's first Women in Aviation International Chapter to the Middle East.

Additionally, JSSOAR works closely with the United States Embassy in Amman to host such projects. In the past, JSSOAR has held JMARS (Java Mission Analysis and Remote Sensing) classes for the under-served children in Amman. JSSOAR has collaborated with the Canadian Space Agency and Let’s Talk Science, transporting three hundred tomato seeds from the International Space Station (ISS) to the Jordanian classrooms. The nonprofit serves NASA Educator classes and is introducing the Mars Student Imaging Program (MSIP) as a NASA collaborative program, allowing the students of Jordan to conduct real science based on the planet Mars and construct scientific research proposals. For more information, I invite you to check outjssoar.org!

G﻿eneral admittance permits for the exhibitions, food, drinks, and the lively event itself.

P﻿rofessional Headshot pricing: Donate as you can, over $5.

A﻿LL PROCEEDS WILL BE DIRECTED TOWARDS THE OPERATIONS AND IMPLEMENTATION OF JORDAN STUDENT SPACE OUTREACH AND ACADEMIC RELATIONS.

A﻿LCOHOL WILL BE SERVED AT THIS EVENT. THOSE WHO ARE NOT 21+ WILL BE TURNED AWAY.

We hope to see you soon! Ad Astra!

Staying in Grove City for a night or two? Book a room at one of these nearby hotels. 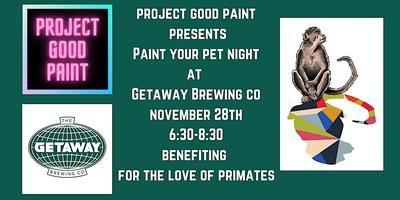 Paint Your Pet Benefit Night at The Getaway Brewing Co. 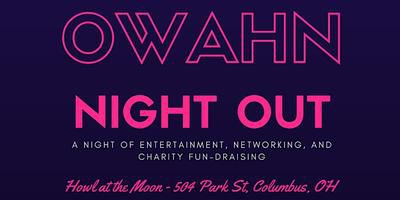 A NIGHT OUT WITH OWAHN

Howl at the Moon 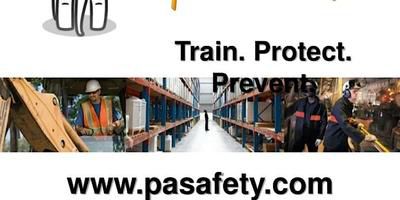 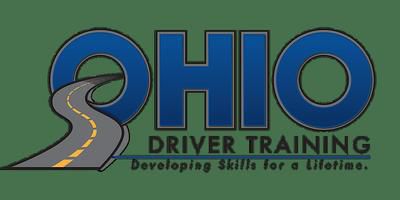 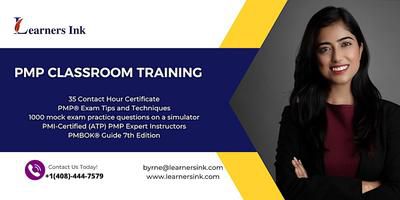 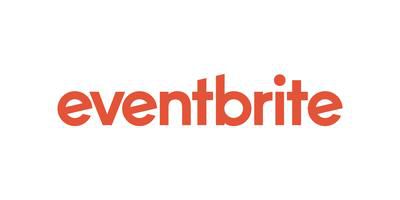 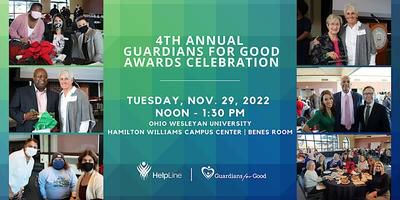 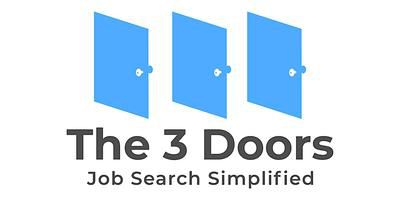