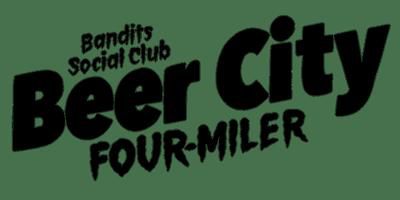 Proudly sponsored by Highland Brewing Company and hosted by Bandits Social Club, we welcome all runners 21 years and older to come out for an afternoon of running with friends.

How this event works:

The Beer City Four-Miler is a checkpoint-to-checkpoint run on an open course, with live traffic through downtown Asheville. Participants will receive a manifest of checkpoints at packet pickup. The goal of this event is for runners to choose a route through the city that connects to each of the checkpoints and gets them back to the finish line in the most efficient way possible. If you excel at running hills, then maybe you want a route with the shortest distance. If you don't like hills, maybe you choose a route that is slightly longer, but has less elevation. Maybe there's a hill on your route you'd rather run down instead of up, so you run your chosen route in reverse order. The choice is yours!

From the time you receive your manifest until the start of the event, participants are encouraged to scout, plan, and pre-run their routes. Participants may run together in groups, as a team, or as individuals, but every participant must hit each checkpoint.

For the start of the event, participants will line up in the alleyway behind the Highland Brewing Downtown Taproom. The event will start at 11:30. The start / finish will be the same line.

The course will feature the best of downtown Asheville with checkpoints at iconic locations throughout the city. The course will be approximately 4 miles long, but could be longer depending on route choice. Runners are encouraged to create and follow their own routes, and must carry a phone with them for the race. It is recommended that all participants learn and practice their routes before the start of the event. As there will be no "course-sweepers", it is up to participants to know how to get back to the start/finish.

The Beer City Four-Miler will end with an afterparty and awards in the Highland Downtown Taproom and will include a free pint for each runner.

Packet Pickup will be held at the Highland Brewing Downtown Taproom in the S&W Building March 4, from 12pm-3pm. Here, runners will receive their race packets including the manifest of checkpoints and limited run t-shirts! Following packet pickup, runners are permitted to pre-plan, design, and practice their route for race-day.

Free street parking is available off of Martin Luther King Blvd, as well as throughout South Slope and Montford neighborhoods.

There are also multiple options for parking lots nearby including The Car Park at 41 Patton Avenue, the Coxe Avenue Garage at 52 Coxe Ave, and the Wall Street Garage at 45 Wall Street.

Staying in Asheville for a night or two? Book a room at one of these nearby hotels. 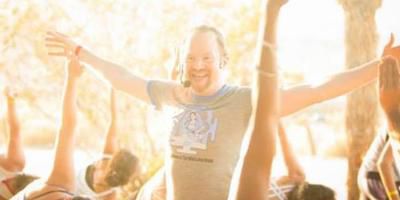 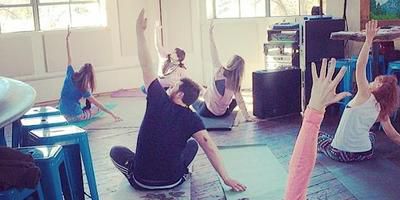 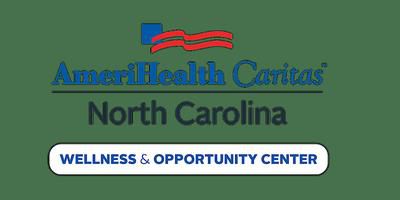 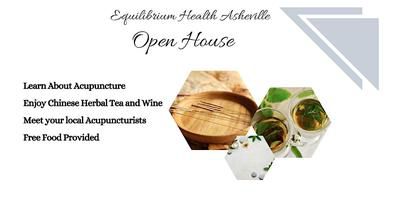 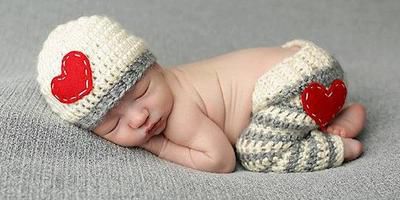