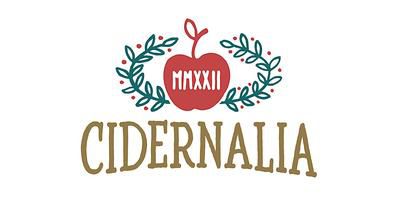 CIDERNALIA MMXXII is happening on Saturday, December 10, 2022 at 12:00PM EST at National Apple Museum with tickets starting at $15.00

T﻿he Roman celebration of Saturnalia was described as "The Best of Days", a carnival-like atmosphere where all guests were greeted as equals. This embodies the spirit of Anniversary parties of Ploughman's past and we're now turning our yearly celebration to put the focus more clearly on raising funds for South Mountain Partnership.

G﻿uests can purchase tickets in advance for $15 or $20 at the door. Admission includes a commemorative Cidernalia glass and the first fill on us. SEVEN BANDS (see below), special one-off ciders and limited releases will debut, an INCREDIBLE food partner (announcing soon), special merchandise, and door prizes supporting South Mountain Partnership!

K﻿eep checking back as more details are announced!

Staying in Biglerville for a night or two? Book a room at one of these nearby hotels. 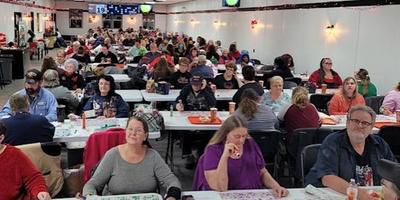 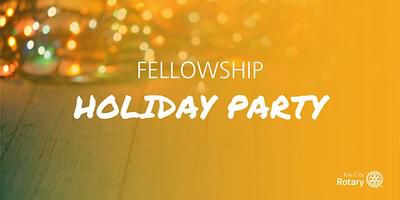 The Arc at Market Street 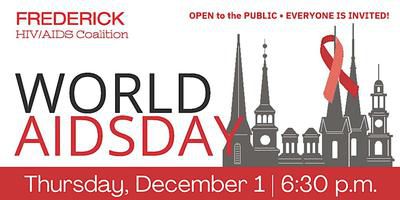 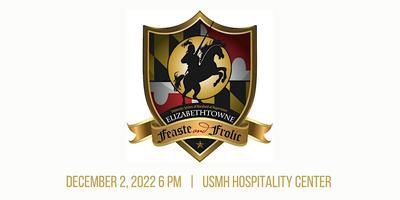 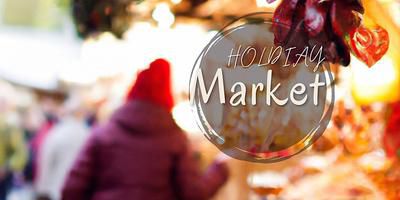 Holiday Market on the UUCY Grounds 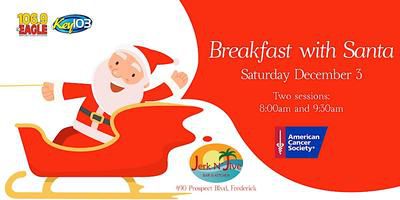 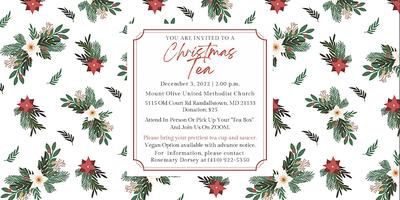 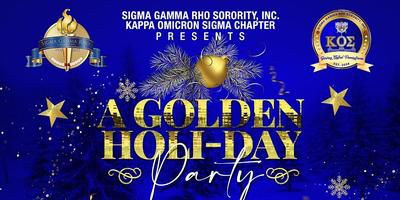