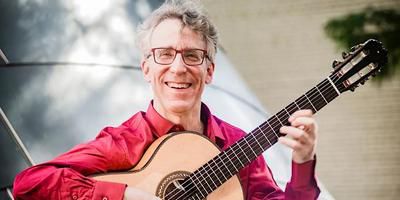 Concerts in the Galleries featuring Eliot Fisk is happening on Sunday, May 14, 2023 at 02:00PM CDT at North Dakota Museum of Art with tickets starting at $10.00

Guitarist Eliot Fisk is known worldwide as a charismatic performer famed for his adventurous and virtuosic repertoire. He is also celebrated for his willingness to take art music into unusual venues (schools, senior centers, and even logging camps and prisons!). After nearly 50 years before the public, he remains as his mentor Andres Segovia once wrote, “at the top line of our artistic world.” Fisk has performed as soloist with the Los Angeles Philharmonic, Houston Symphony, Rochester Symphony, Stuttgart Chamber Orchestra, Pro Arte Orchestra, and many others. He has also performed with a dizzying array of chamber music colleagues including flutist, Paula Robison; clarinetist, Richard Stoltzman; cellist Yehuda Hanani; violinists Ruggiero Ricci, Gidon Kremer and Joshua Bell, the Shanghai, Juilliard, Miro, Borromeo and Arditti String Quartets.

Eliot Fisk was the last direct pupil of Andres Segovia and also studied interpretation with the legendary harpsichordist Ralph Kirkpatrick at Yale University, from which he graduated “summa cum laude” in 1976, and where, directly following his own graduation in 1977, he founded the guitar department at the Yale School of Music. Described by one New York Times headline as a “Fiery Missionary to the Unconverted”, Eliot Fisk is Professor at the Universität Mozarteum in Salzburg, Austria, where he teaches in 5 languages, and in Boston at the New England Conservatory where in 2010 he received the Krasner Award as “Teacher of the Year.”

Staying in Grand Forks for a night or two? Book a room at one of these nearby hotels. 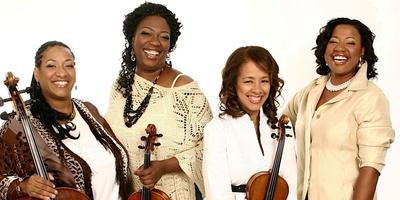 Concerts in the Galleries featuring the Marian Anderson String Quartet 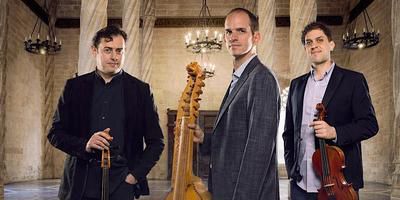 Concerts in the Galleries featuring the Valencia Baryton Project 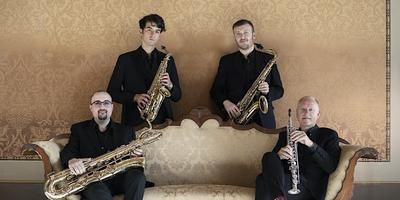 Concerts in the Galleries featuring the Italian Saxophone Quartet