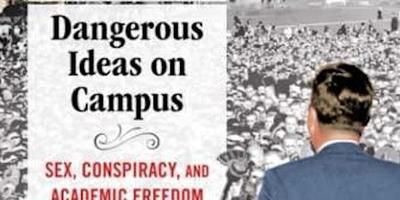 "Dangerous Ideas On Campus" by Matthew Ehrlich is happening on Thursday, December 15, 2022 at 07:00PM CST at Champaign Public Library and It's Free

"In 1960, University of Illinois professor Leo Koch wrote a public letter condoning per-marital sex. He was fired. Four years later, a professor named Revilo Oliver made white supremacist remarks and claimed there was a massive communist conspiracy. He kept his job.

Matthew C. Ehrlich revisits the Koch and Oliver cases to look at free speech, the legacy of the 1960s (in Champaign County), and debates over sex and politics on campus. The different treatment of the two men marked a fundamental shift in the understanding of academic freedom. Their cases also embodied the stark divide over beliefs and values-a divide that remains today. Ehrlich delves into the issues behind two academic controversies and places events in the context of a time rarely associated with dissent, but in fact a harbinger of the social and political upheavals to come"

This lecture will be held at 7PM in the Robeson Pavilion Room C at the Champaign Public Library.

Staying in Champaign for a night or two? Book a room at one of these nearby hotels. 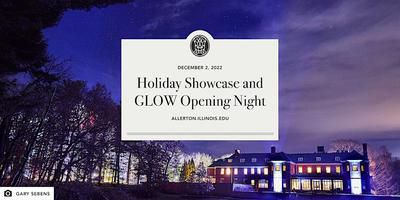 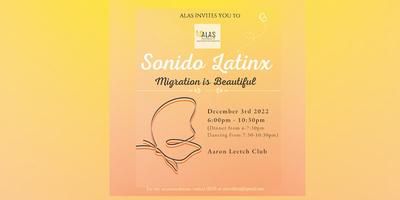 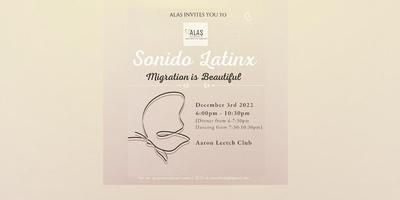 Migration is Beautiful - Dance and mingling 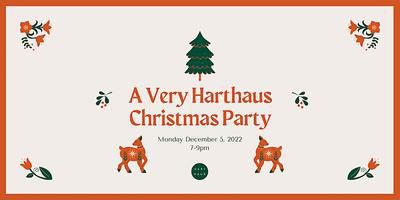 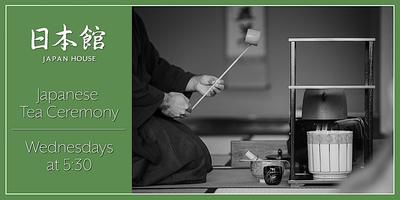 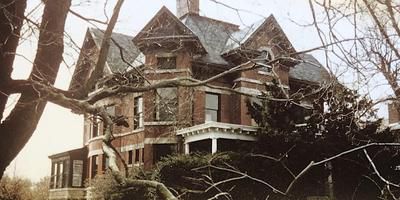 The History of the Wilbur Mansion by Madison Story