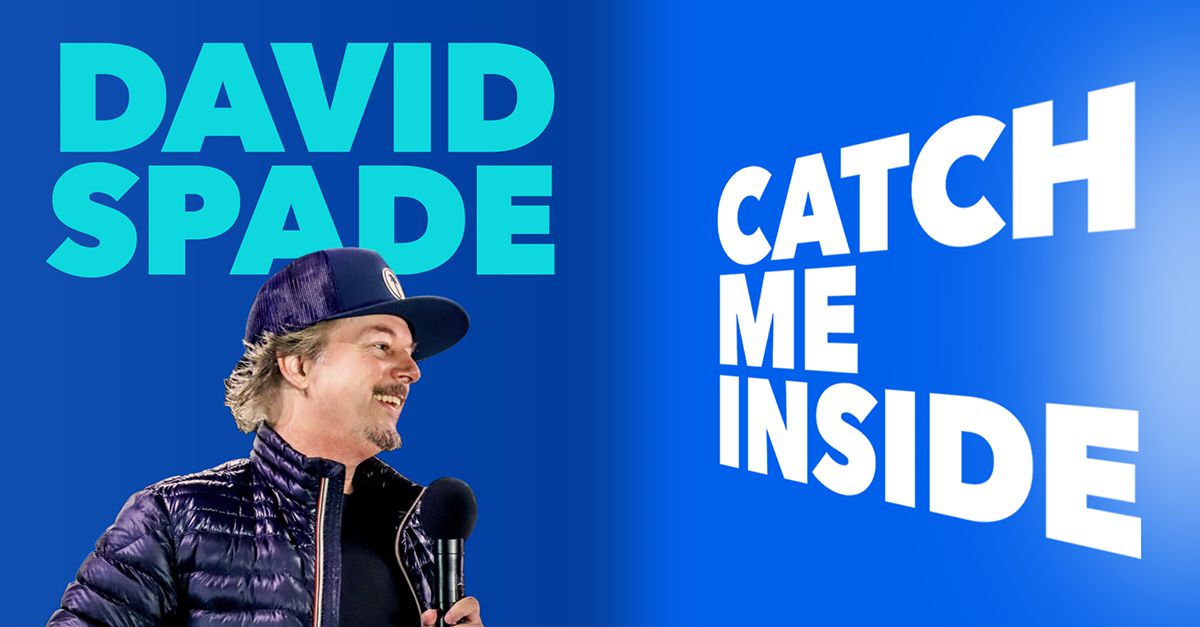 David Spade: Catch Me Inside

Catch comedy legend, actor and former SNL cast member David Spade as he brings his hit stand-up comedy back to Orlando. Best known for movies like Tommy Boy, Black Sheep and The Wrong Missy, Spade’s self-deprecating and sarcastic comedy hits the stage for a raucous night of laughs.

He has been part of an ensemble cast of two long-running sitcoms: Just Shoot Me! and Rules of Engagement. For his role in Just Shoot Me!, he was nominated for a Primetime Emmy Award and two Golden Globes. Spade also hosted a late-night talk show Lights Out with David Spade. 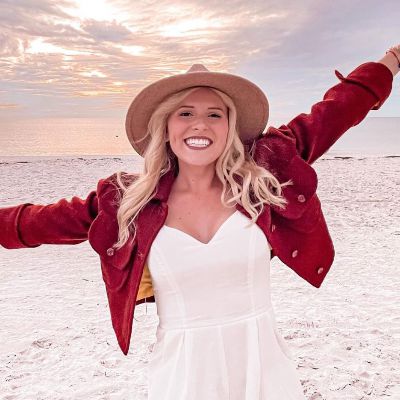