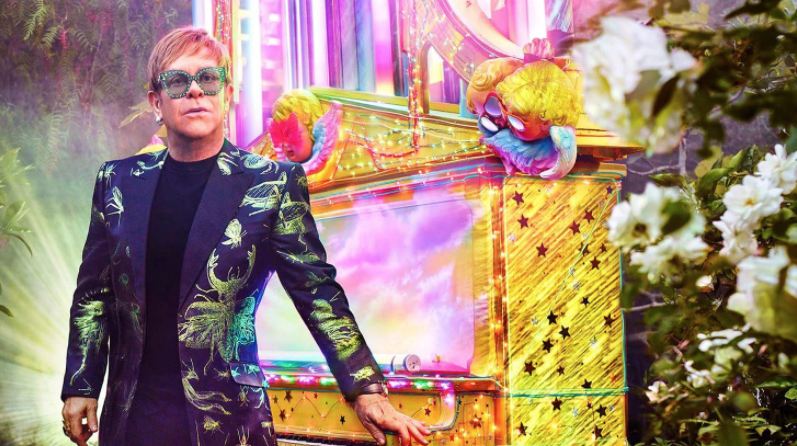 Sir Elton Hercules John, English singer, songwriter and pianist, has been a fixture of the soft rock and pop music scene since the early 1960s and toured the globe extensively in his decades-long career. John’s 2016-2018 Wonderful Crazy Night Tour has taken him throughout North America, the Middle East and Europe, as did his 2012-2013 Rocket Man 40th Anniversary Tour and 2011-2012 Greatest Hits Tour. John’s musical style is marked by his flashy piano work and distinctive lead vocals. He is best known for his easy-listening rock and pop tunes, though, he is equally accomplished at creating works for films and the stage. His live shows combine his expert musicianship with flamboyant costumes and infectious energy, creating an atmosphere that enthralls audiences worldwide. Elton John’s musical prowess has earned him numerous accolades. He managed to have a charting Top 40 hit every year from 1970 to 1996 and has crafted timeless melodies like “Rocket Man,” “Tiny Dancer,” “Crocodile Rock,” and “Bennie & The Jets.” He’s been nominated for nearly 30 Grammy Awards, and won eight, including Best Male Pop Vocal Performance and a Hall of Fame award. 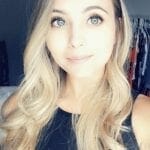