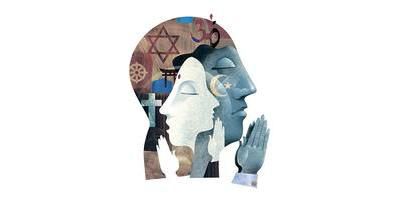 Is it possible that all the world’s great spiritual and religious traditions originated from the same source, even if we refer to or understand that Source in many different ways?

Throughout history, religion and religious differences have often been identified as a point of division amongst the world’s peoples, as a source of strife and contention – and even of bloodshed. But is that the whole story? Is it possible that when you look more closely at what the various religions of the world actually teach, that there is in fact much more overlap and agreement than one might initially be led to believe? Looking beyond the teachings of daily practice, are there deeper truths that unite the world’s religions? How many people actually investigate the seeming differences, or similarities, for themselves? Is it possible that they share a common thread or even originate from one common, divine source?

Come join a different kind of conversation – one that welcomes every perspective in a search for the truths that unite us all – as we discuss the spiritual perspective offered by the Bahá’í Teachings on the fundamental oneness of religion. Join us for a lively discussion as we explore the purpose and role of religion in promoting true unity and the progress of us all.

"...for all religion is founded upon the love of humanity." – Bahá’í Teachings

*** This event is free and open to all regardless of background or belief. Donations will not be accepted.

Staying in Los Angeles for a night or two? Book a room at one of these nearby hotels. 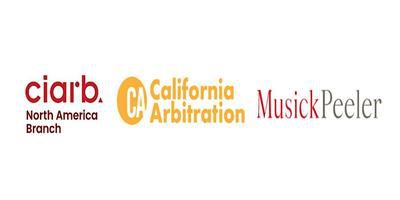 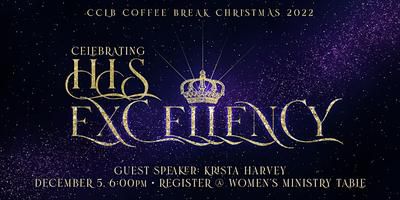 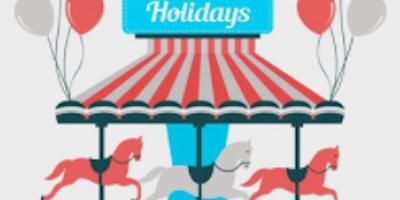 The game experience of the carousel 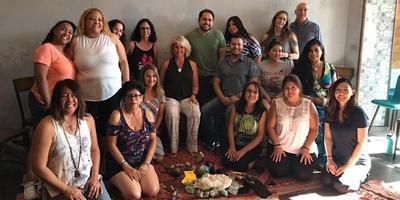 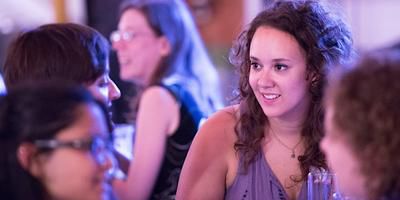