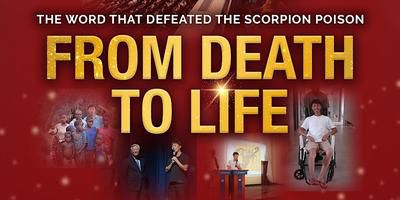 From Death To Life

“There’s nothing we can do. … [you have] not even a few hours left.” Three doctors told missionary to Liberia John Choi he was dying and there was nothing they could do to stop it. He’d been stung on his foot by a poisonous African scorpion. His heart had already stopped four times. He was in and out of consciousness. “This is how a person dies,” he remembers thinking.

John told The Stream that he was in despair, hopeless and sad. The missionary who had first found him unconscious had taken him to doctors at three different hospitals. He too began thinking John would die. He called the main campus of International Youth Fellowship organization in Korea. He had to notify them that one of the volunteer missionaries was dying. But founder of IYF and Good News Mission, Pastor Ock Soo Park, answered the phone.

Staying in Akron for a night or two? Book a room at one of these nearby hotels. 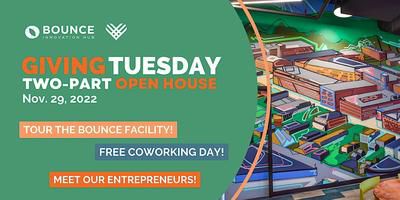 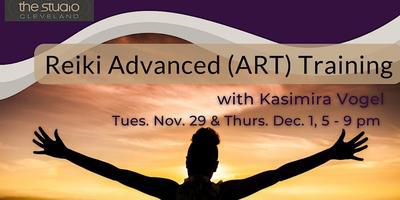 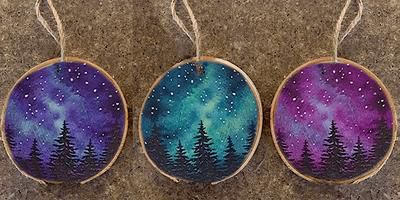 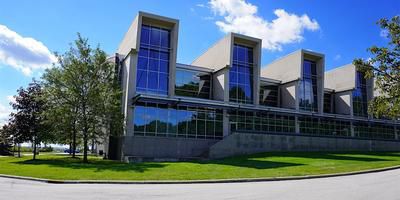 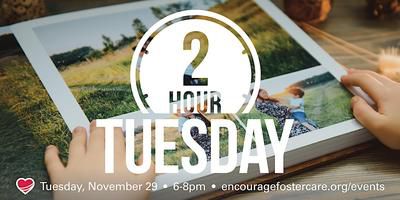 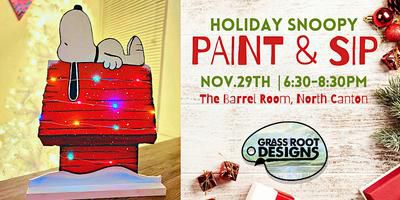 Light Up Holiday Snoopy| Paint Night at The Barrel