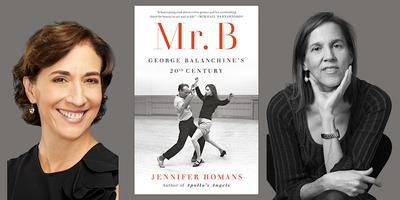 In-Person: An Evening with Jennifer Homans and Lourdes Lopez

In-Person: An Evening with Jennifer Homans and Lourdes Lopez is happening on Saturday, December 10, 2022 at 07:00PM EST at Sanctuary of the Arts and It's Free

Books & Books and the Sanctuary of the Arts is excited to present an evening with Jennifer Homans in conversation with Lourdes Lopez, to discuss her latest book:Mr. B: George Balanchine's 20th Century(Random House, $40)!

***Please note: This event will take place at the Sanctuary of the Arts in Coral Gables at 410 Andalusia Ave. Tickets are free. Can't make it in-person?Order your copy online here.

“A fascinating read about a true genius and his unrelenting thirst for beauty in art and in life.”—MIKHAIL BARYSHNIKOV

Based on a decade of unprecedented research, the first major biography of George Balanchine, a broad-canvas portrait set against the backdrop of the tumultuous century that shaped the man The New York Times called “the Shakespeare of dancing”—from the bestselling author of Apollo’s Angels

Arguably the greatest choreographer who ever lived, George Balanchine was one of the cultural titans of the twentieth century—The New York Times called him “the Shakespeare of dancing.” His radical approach to choreography—and life—reinvented the art of ballet and made him a legend. Written with enormous style and artistry, and based on more than one hundred interviews and research in archives across Russia, Europe, and the Americas, Mr. B carries us through Balanchine’s tumultuous and high-pitched life story and into the making of his extraordinary dances.

Balanchine’s life intersected with some of the biggest historical events of his century. Born in Russia under the last czar, Balanchine experienced the upheavals of World War I, the Russian Revolution, exile, World War II, and the Cold War. A co-founder of the New York City Ballet, he pressed ballet in America to the forefront of modernism and made it a popular art. None of this was easy, and we see his loneliness and failures, his five marriages—all to dancers—and many loves. We follow his bouts of ill health and spiritual crises, and learn of his profound musical skills and sensibility and his immense determination to make some of the most glorious, strange, and beautiful dances ever to grace the modern stage.

With full access to Balanchine’s papers and many of his dancers, Jennifer Homans, the dance critic for The New Yorker and a former dancer herself, has spent more than a decade researching Balanchine’s life and times to write a vast history of the twentieth century through the lens of one of its greatest artists: the definitive biography of the man his dancers called Mr. B.

JENNIFFER HOMANS is the dance critic for The New Yorker. Her widely acclaimed Apollo's Angels: A History of Ballet was a bestseller and named one of the 10 best books of the year by The New York Times Book Review. Trained in dance at George Balanchine’s School of American Ballet, she performed professionally with the Pacific Northwest Ballet. She earned her BA at Columbia University and her PhD in modern European history at New York University, where she is a Scholar in Residence and the Founding Director of the Center for Ballet and the Arts.

LOURDES LOPEZ has become one of the ballet world’s most prominent and accomplished contributors. She became Artistic Director of Miami City Ballet in 2012, bringing with her a nearly 40-year career in dance, television, teaching and arts management. Born in Havana, Cuba in 1958 and raised in Miami, Lopez began taking ballet lessons at the age of five, on the recommendation of a doctor. Under the direction of George Balanchine and Jerome Robbins, her star rose quickly at New York City Ballet. She became the first (and only) Latina Principal Dancer with the company, from which she retired in 1997.

Staying in Coral Gables for a night or two? Book a room at one of these nearby hotels. 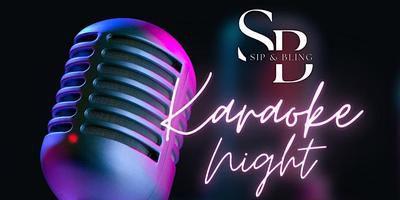 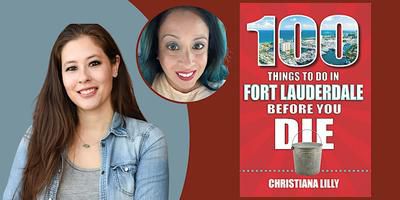 In-Person: An Evening with Christiana Lilly and Aurora Dominguez 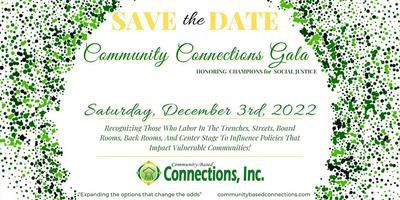 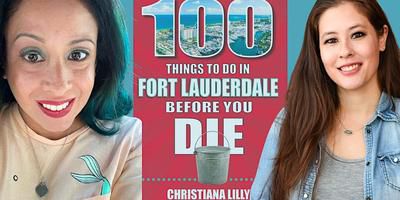 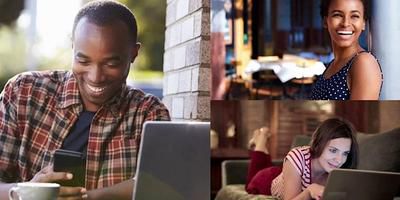 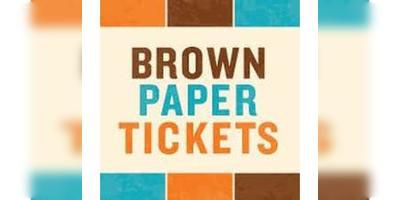 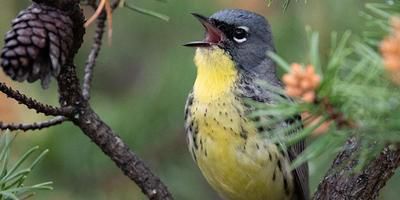 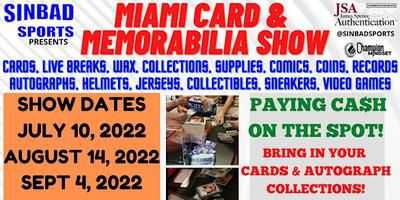