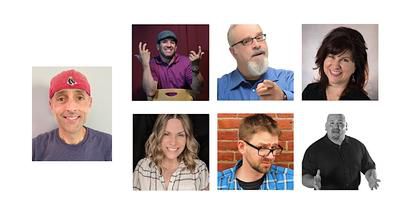 Laugh for the Kids: Comedy Night to Benefit Dover Children's Home is happening on Thursday, December 01, 2022 at 06:00PM EST at Cara Irish Pub & Restaurant with tickets starting at $20.00

Please join us for a night of fun to benefit the Dover Children's Home! 100% of all ticket sales will go to the home so they can make this holiday season a good one for the kids. Our lineup of comedians have been making crowds laugh all over New England and beyond for years. We are ready to give you a fun night out for a good cause! Your comedians for this evening are:

Mark Moccia. Mark will be your host for the evening. Mark is a full time Technology guy who has a passion for giving back to charity and is a lifelong fan of standup comedy. He started performing comedy in 2019 and has performed all over New England including at Comix Mohegan Sun. He has a self-deprecating style that works for him because there is alot of material to work with!

Steve Scarfo. Steve is a more than 20 year veteran of the Boston Comedy Scene and was noticed by The Boston Globe at his first performance. His high energy, real life approach to material coupled with his sometimes bizarre viewpoint is sure to strike a chord in any audience and keep them in stitches. He has worked all over New England, including Comedy Connection in Boston and Portland, Nicks Comedy Stop in Boston, Laugh Boston, Comix, North Shore Comedy and Headliners Comedy Clubs, Laugh New England and with Laugh Riots Productions. Steve has worked with many national acts – including: Dave Coulier, Victoria Jackson, Jeff Dunham, Lenny Clarke and Bob Marley. Steve also appeared in the A&E real life drama ‘Caesars 24 / 7’, figured prominently in the Red Sox World Series MasterCard commercial, and appears in several movies Including “Fever Pitch” , “The Departed” and “The Fighter”. He has also appeared in many independent film productions.

Kristin O'Brien. Kristin has been entertaining audiences in New England and Texas for 13 years. She has performed at festivals across the country including The Ladies of Laughter festival in NYC, Boston Comedy Festival’s The Dirty Show and Comcast’s Trial By Laughter which aired in spring 2017. Auntie Kristin’s perspectives on marriage, children, divorce will keep you in stitches!

Greg Boggis. Greg is a New England based stand-up comic, actor, print model, writer, frequent contributor to the Atlas Obscura and comedy show producer with almost twenty years of experience in the entertainment business. Greg was honorably mentioned in The Hippo in their Best of 2017. Boggis Comedy at Fody's Tavern featured by Best Things NH in their top 5 places for comedy.

Mona Forgione. After fully retiring from competitive Roller Derby with 2 shoulders full of anchors, Mona Forgione has fully embraced being THAT cautionary tale of what a midlife crisis can create. A twice Finalist of the NorthEast ComicCon Comedy Battle Royale (2018 & 2019), current host of the Northeast ComicCon Comedy Battle Royale (2021-Present), Semifinalist of the 2020 Boston Comedy Festival (virtual), Portland Maine Comedy Festival 2022 Comedian, and radio appearances on FrankFm with Mike Morin, WGIR with Jack Heath, and WJYY with Nazzy Nazz - this stay-at-home mother of 3 has finally gone rogue.

Bryan Muenzer. Bryan is very tall in stature and short in attention span so his jokes are mostly quick one liners. His sense of humor derives from a blend of being awkwardly tall and just plain awkward. He was a finalist in the 2022 New England funniest Comedian contest and performs regularly in Boston and New York City.

Mystaru. MYSTARU was a New Hampshire Rapper and DJ turned comic, who can also sell you a home as a Real Estate Agent. He finds jokes in every situation, because it’s free to laugh and he uses life situations to get his jokes for the people.

Staying in Dover for a night or two? Book a room at one of these nearby hotels. 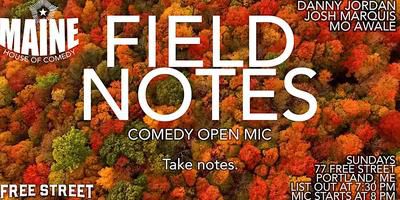 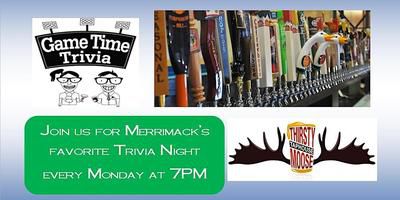 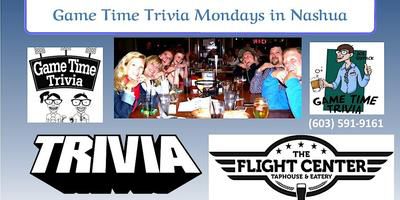 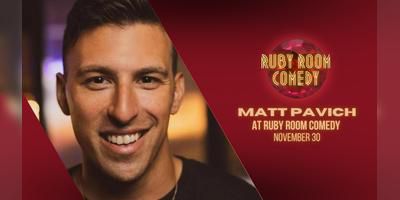 The Shaskeen Pub and Restaurant 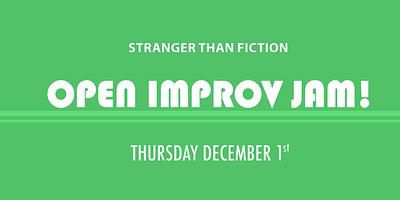 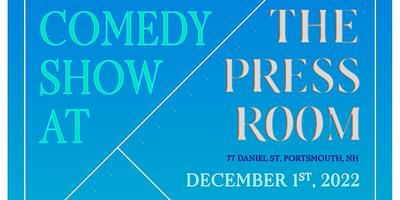 Comedy Night at The Press Room 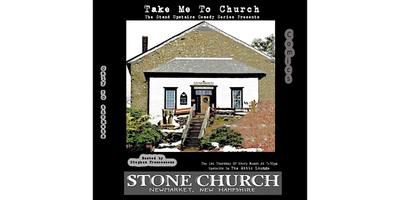 Take Me to Church: The Standupstairs Series