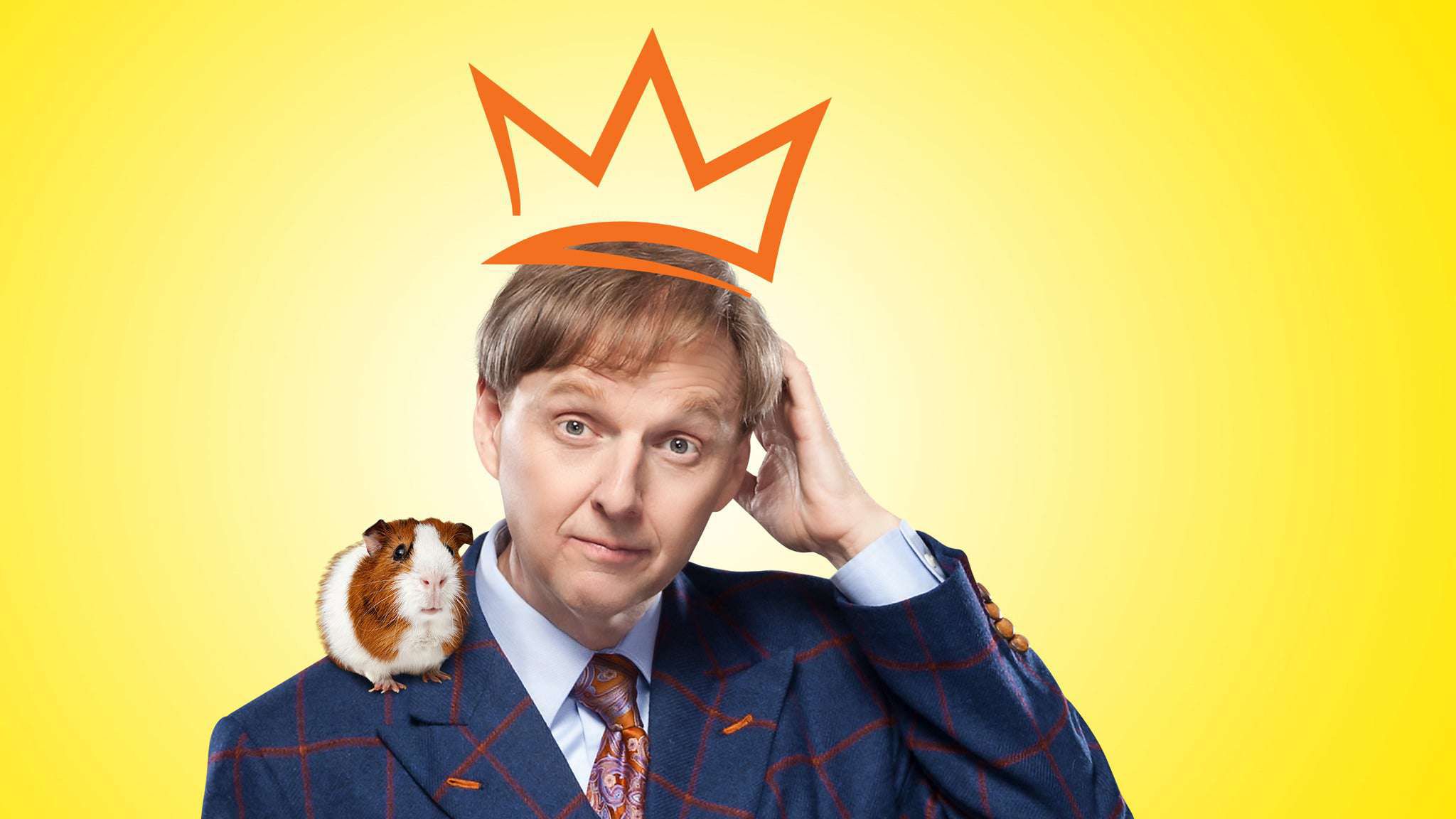 Mac King is happening on Tuesday, December 06, 2022 at 03:00PM PST at Thunderland Showroom at Excalibur with tickets starting at $50.95

Mac King is widely regarded as the #1 comedy magician working in the world today. In his 70 minute show, Mac captivates audiences as he casts out a fishing line over their heads and catches live goldfish out of mid-air, does amazing stunts with a grizzly bear and his pet guinea pig "Colonel Sanders," performs amazing sleight-of-hand, makes his head completely disappear in a paper bag, and renders himself invisible, all while remaining unbelievably funny. Because of his quick wit and extensive audience interaction, no two shows are alike. He's had three sensational appearances on "Penn & Teller's Fool Us" where Penn and Teller called Mac, "The greatest comedy magician at least alive today, and maybe who ever lived."