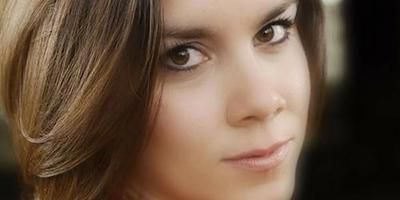 O.Henry Hotel Cocktails & Jazz: Sarah Strable is happening on Thursday, December 29, 2022 at 06:00PM EST at O.Henry Hotel and It's Free

Every Thursday, Artists Dave Fox (piano), Neill Clegg (saxophone, clarinet and flute) and Matt Kendrick (double bass) will be joined by guest vocalists, who cover The Great American Songbook and jazz classics including swing…and modal classics from the late ‘50s to early ‘60s, as well as Brazilian jazz from the early ‘60s.

Sarah Strable is a vocalist, yoga instructor, and healing arts practitioner in Greensboro, NC. Sarah began classical vocal studies at age 12 and started singing professionally at age 16 with the party band Timepiece. After performing with Timepiece for 6 years and majoring in vocal performance at Greensboro College, Sarah co-founded the music ensemble Certified Organic with Andy Eversole; the group performed a mix of folk, bluegrass, and Americana. Subsequently, during 9 years as part of the band Black and Blue, Sarah expanded her repertoire by singing pop, Motown, and R&B classics all over the East Coast.

In addition to delivering stunning versions of the National Anthem for high profile events like the 2020 U.S. Figure Skating Championships, Sarah has been a prolific studio recording artist for many North Carolina-based song-writers and groups, including The Catalinas, Andy Eversole, Viva La Muerte, Banjo Earth Band, The Deluge, and Dan Shull. In 2008, Sarah’s lead vocal on the song “My Sweet Talkin’ Daddy” helped the song climb to number 8 on the beach music charts. Her vocals can also be heard on several film soundtracks, including the 2018 IMAX film, In Saturn’s Rings.

Currently, Sarah enjoys contributing to new recording projects and appearing with a wide variety of groups. You may find her dancing melodies over big bands like Durham-based NC Revelers Orchestra, jamming out with rock bands, or entrancing spell-bound audiences with intimate jazz ensembles.

Staying in Greensboro for a night or two? Book a room at one of these nearby hotels. 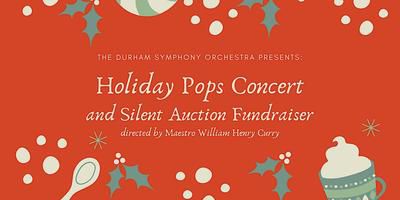 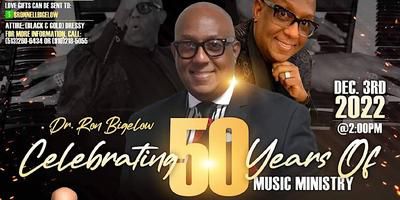 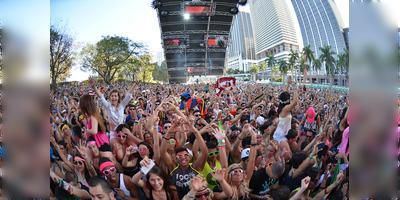 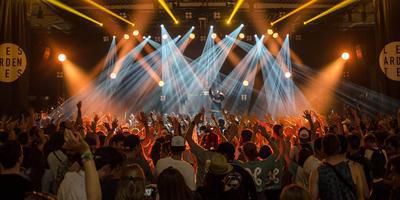 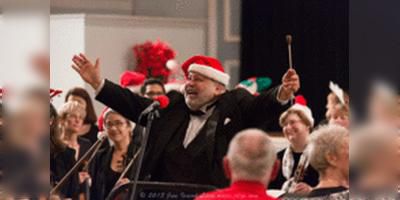 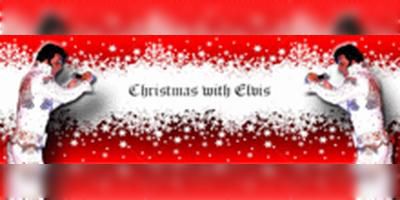 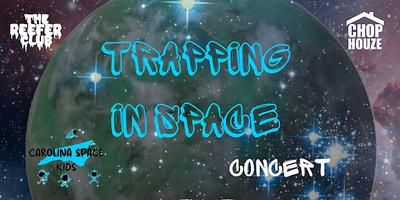