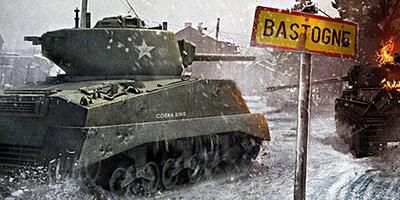 Once Upon a Tank in the Battle of the Bulge

Once Upon a Tank in the Battle of the Bulge is happening on Thursday, January 19, 2023 at 06:30PM EST at Bristol Public Library and It's Free

On Jan. 10, 1945, two Sherman tanks were sent to clear out a "small pocket" of resistance. The lead tank was knocked out and its lieutenant seriously wounded. Almost five decades later, four of that tank's five crew members sat around a table in the hospitality room at the battalion's reunion and reconstructed the events of that day. Oral historian Aaron Elson, whose father served with the battalion, then interviewed each of the crew members individually, including the one who was not at the reunion. The result is a powerful story and a candid look at some of the darker and lighter sides of World War II.

Staying in Bristol for a night or two? Book a room at one of these nearby hotels. 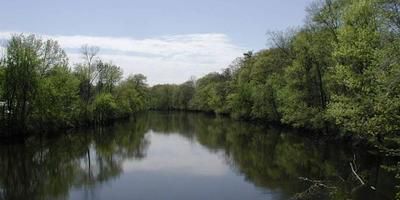 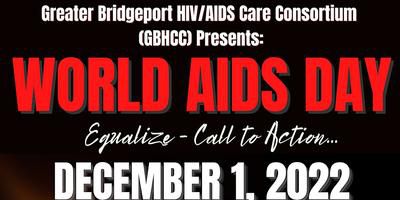 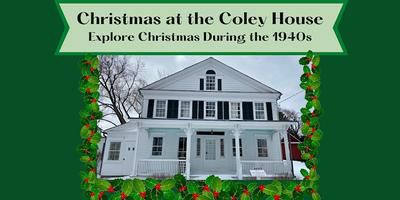 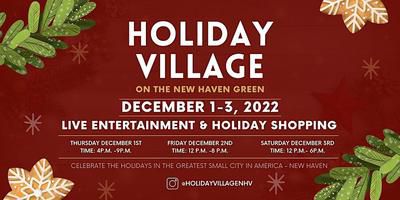 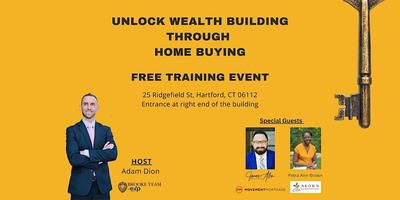 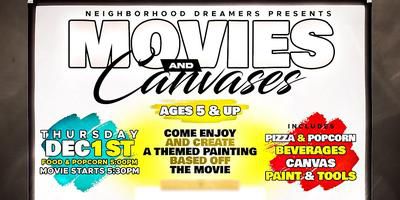 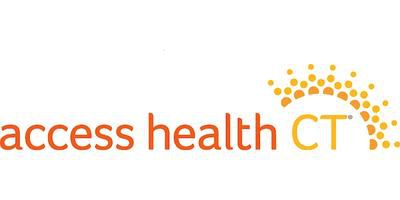 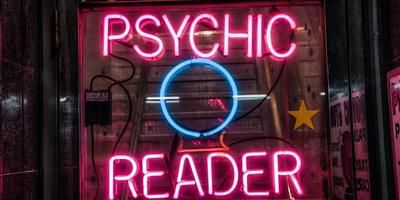