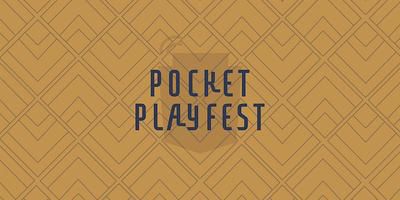 F﻿ocused on creating space for early-career playwrights and directors, each pairing works on a new piece to develop their writing and directing. Over the course of two nights come watch their work being performed:

C﻿rushed, written by Maria Arreola and Directed by Jo Schaffer

When the systems that are supposed to protect women, femmes, and other marginalized folks are not built in our favor, what do we do? When is it our turn to be villains? Witchcraft, Bitchcraft follows two best friends in high school as they experiment with magic, crushes, and ancestral lineage to claim their space in the world.

Content warning for discussions of and a brief scene involving sex and gender violence.

P﻿etunia's, written by Genna Swanson and Directed by Karina Patel

Y﻿ou Must be the Mom, written by Steven San Luis and Directed by Alexis Vaselopulos

Staying in Chicago for a night or two? Book a room at one of these nearby hotels. 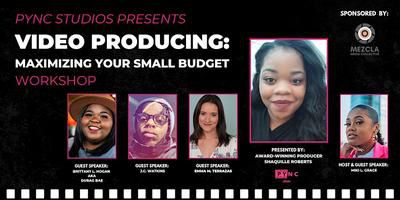 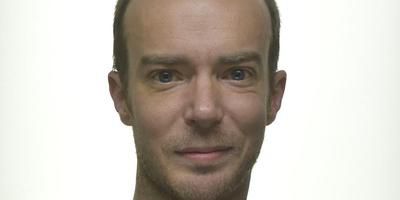 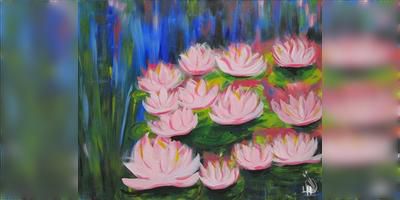 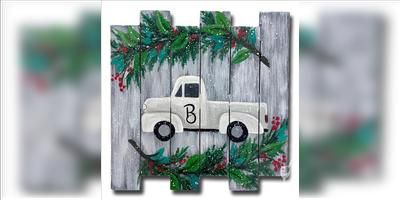 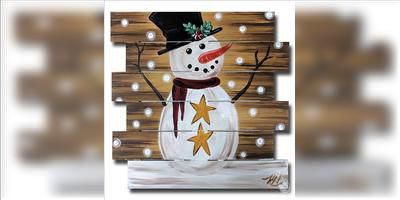 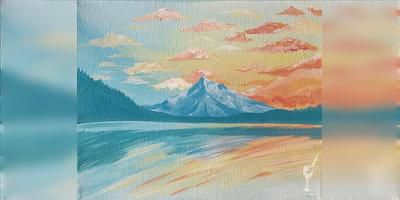 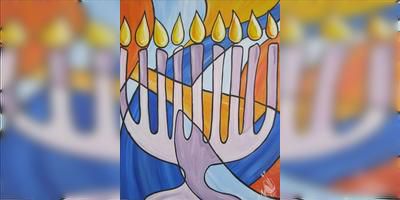