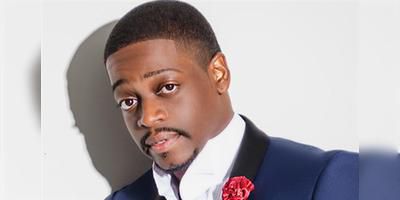 • Must be 21 & up to enter unless otherwise indicated. Valid photo I.D. required for entry.
• ALL seating is based on a first come, first served basis. Your entire party MUST be together in order to be seated together.
• The 2 Person Shared Table section is not a private table. You will be seated with other guests from a separate party at the same table. Parties of 2 who buy a table for 4 will still be seated with another couple.
• Click the submit button once to avoid additional charges.
• All acts and show times are subject to change.
• DO NOT PURCHASE TICKETS FROM ANYONE OR ANY OTHER SITE OTHER THAN IMPROVTAMPA.COM.
• You cannot purchase or reserve tickets over the phone.

Comedian Shuler King knew at an early age that he was destined to be an entertainer. King has opened for some of the most notable and talented comedians and comediennes in the industry. He credits his parents strict yet loving upbringing, his harsh surroundings growing up and the state of the country today with giving him his comedic style, which he describes as RAW. King says “Comedy isn’t about being happy all the time. Comedy is just as much about pain that people endure. When you hear 20,000 people in an arena laugh at a joke it’s because they all can relate to experiencing that same pain”. Although the comedy business can be very tough and filled with ups and downs, King credits his unwavering Faith in God as the calming force in his life which keeps him pushing forward. His hilarious videos he posts on his social media have quickly become fan favorites.
Read more 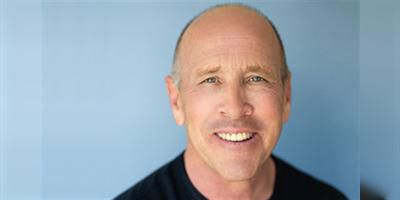 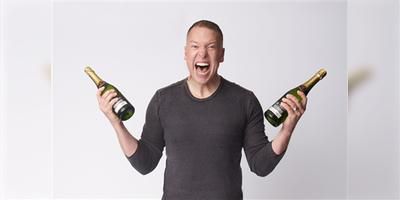 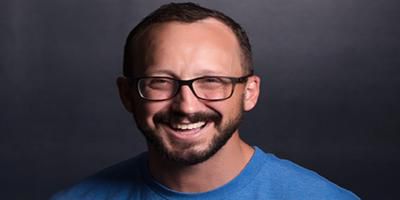 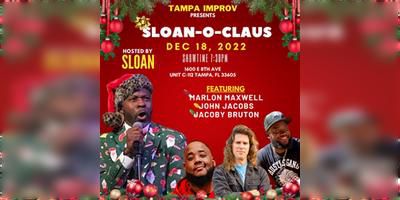 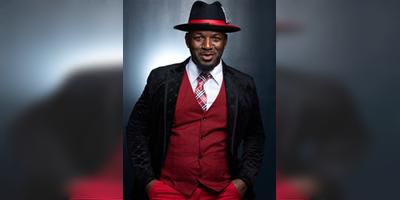 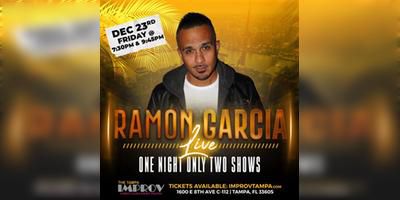 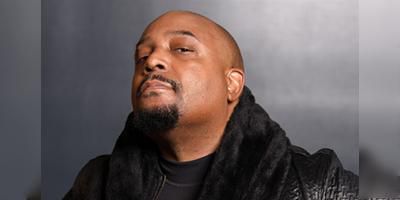 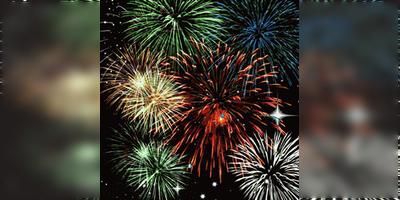