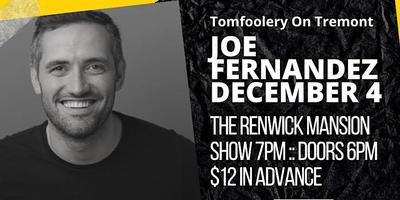 Joe Fernandez is a half-Cuban half-Irish (or Cubish) comedian and actor.

color humor with high brow references to satirize serious subjects. His smile and

playful personality belie the seedy underbelly that is his morbid sense of humor, getting

laugh cause what Joe’s saying is very very funny.

Joe has been featured on NBC, TBS Just For Laughs, Boston Comedy Fest, and was a

finalist for the Andy Kaufman Award.

streaming on all major platforms. His special of the same name is for free viewing on

Placid” star Oliver Platt during an episode of Chicago Med? Yes he has.

Staying in Davenport for a night or two? Book a room at one of these nearby hotels. 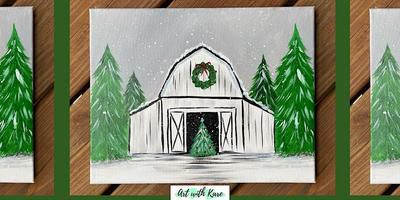 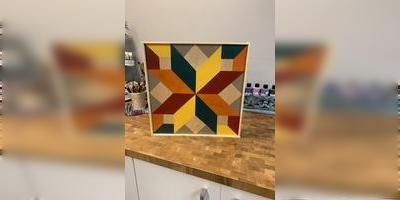 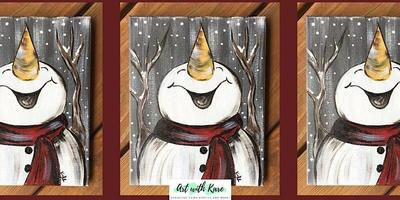 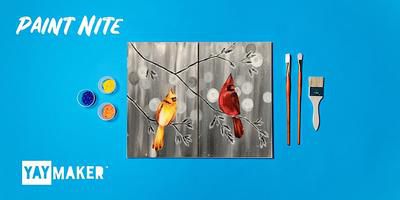 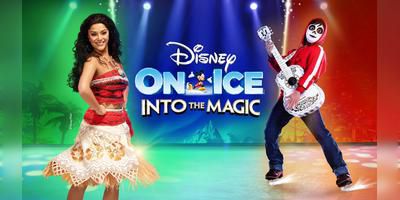 Disney On Ice presents Into the Magic 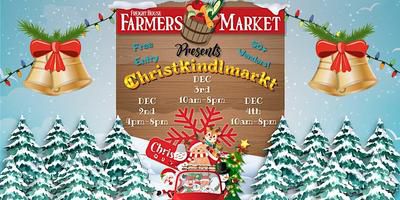 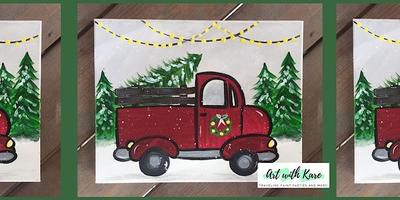 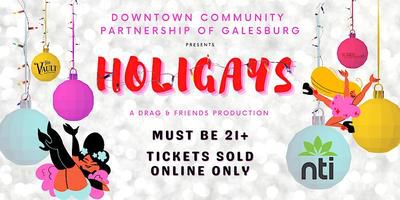