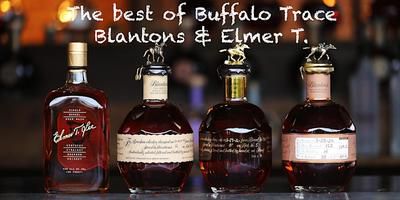 “Son, we’re not hiring any hands today” were the words that greeted Elmer T. Lee when he first showed up to interview at the distillery in 1949. They happened to be uttered by Col. Albert B. Blanton, the iconic President of the Distillery at the time. Had it not been for Orville Schupp’s insistence that he come in to work the following week anyway, Elmer might not have gone on to be named the Distillery’s first Master Distiller.

In 1984, Elmer honored the man who was initially so skeptical of him by introducing the world’s first single-barrel bourbon, Blanton’s Single Barrel. Not long thereafter, Elmer himself was honored with his own single-barrel namesake.

Join us as we explore the brand story behind our nation's first single barrel bourbon. We will also be serving the following flight.

A truly amazing flight of the best of Buffalo Trace.

Staying in Lakewood for a night or two? Book a room at one of these nearby hotels. 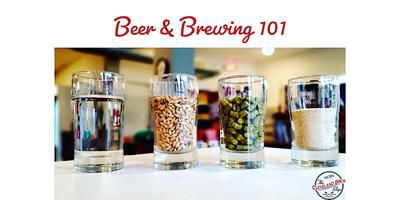 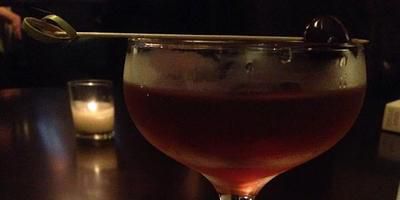 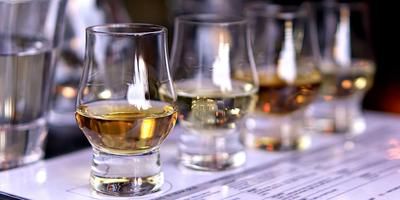 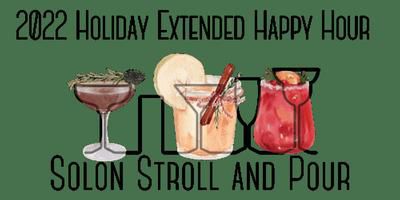 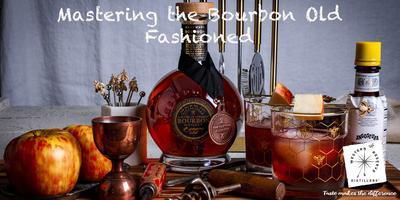 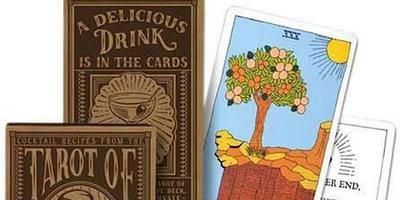 Tarot Card Reading in The Speakeasy at Quintana's 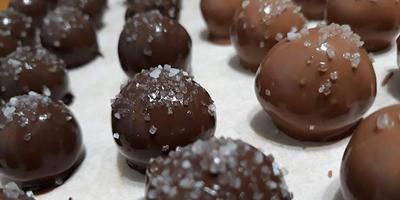