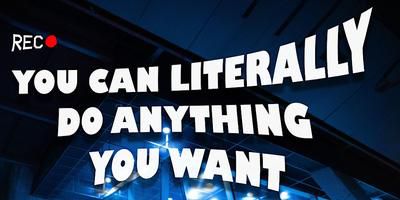 YOU CAN LITERALLY DO ANYTHING YOU WANT MOVIE SCREENING

YOU CAN LITERALLY DO ANYTHING YOU WANT MOVIE SCREENING is happening on Friday, December 16, 2022 at 06:00PM EST at THE GREAT HALL with tickets starting at $28.38

Two young students, Akil and Josh, in New York City as they embark upon a new challenge; to write, film, and direct a movie. Amidst a generation plagued by depression, anxiety, and doubt they are inspired to break through the pessimistic culture, and create a piece of art that stands for hope and belief. With a budget of $8.00 they use their creativity to start an art movement throughout the city called “You can literally do anything you want.” Young people all over the city valiantly join the cause, and the movement spread like wildfire demanding attention from corporate New York to endorse and support the cultural revolution. 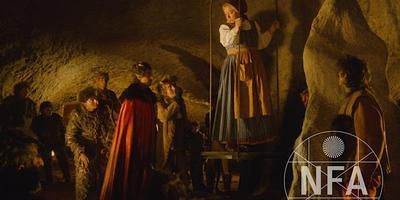 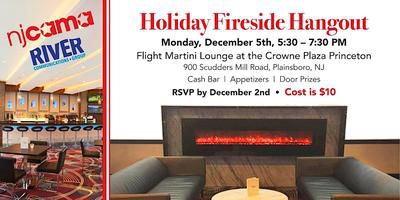 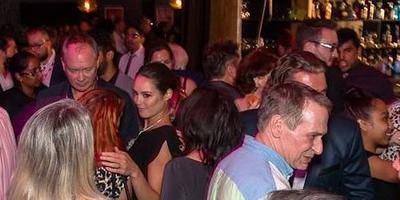 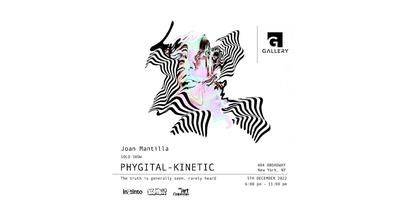 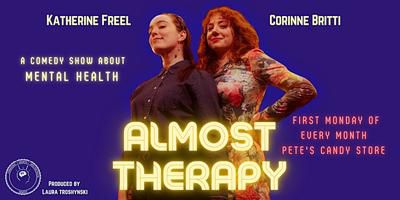 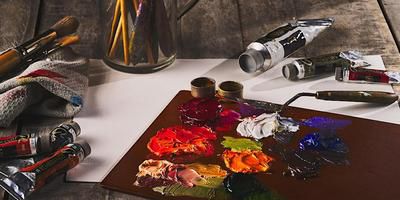 The Alchemy of Oil Painting with Rembrandt Oil Paints 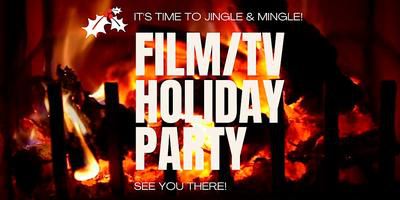 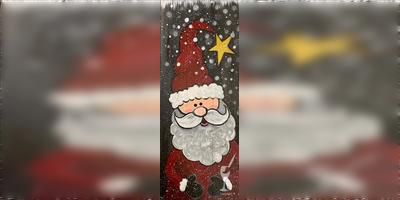