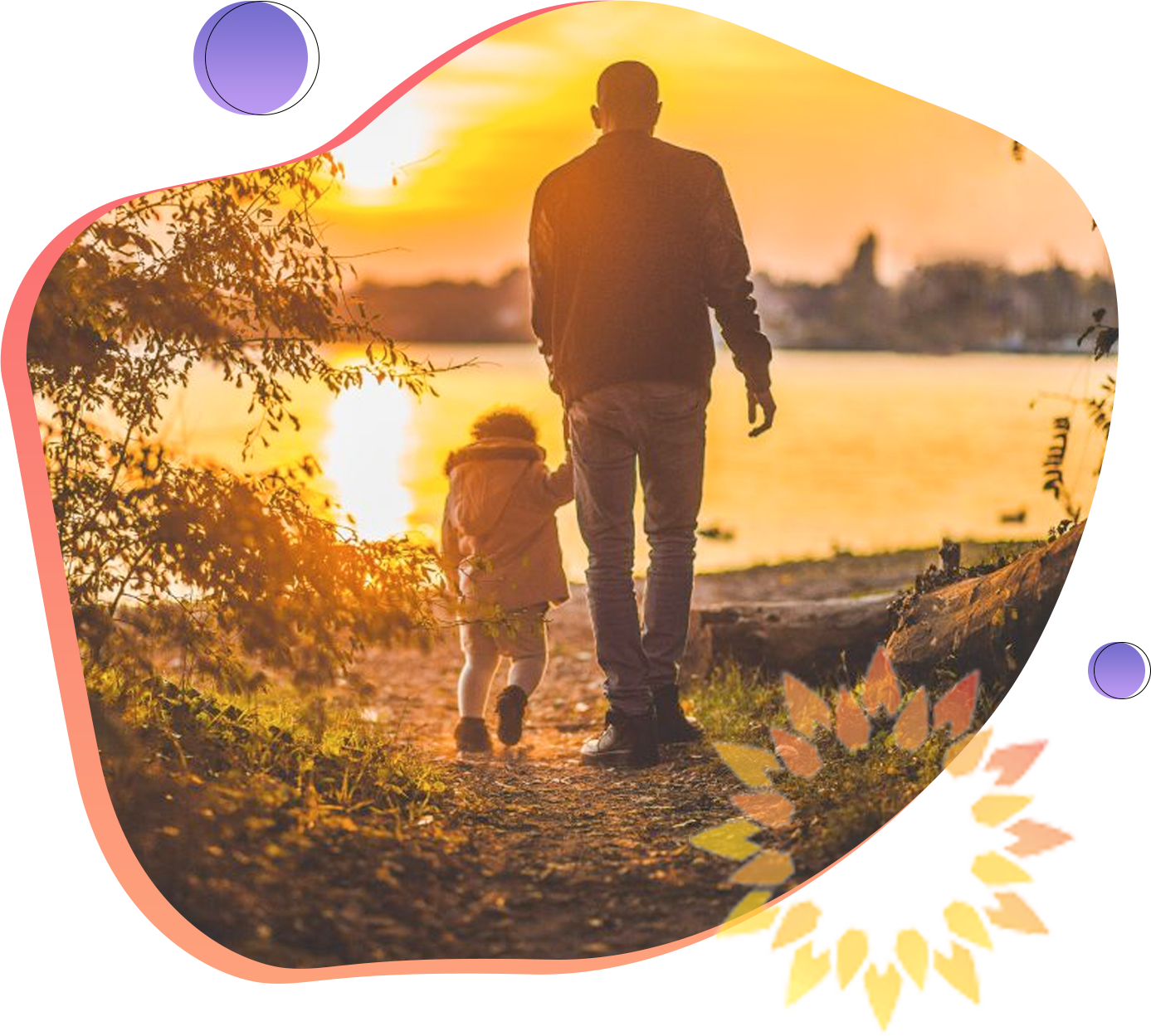 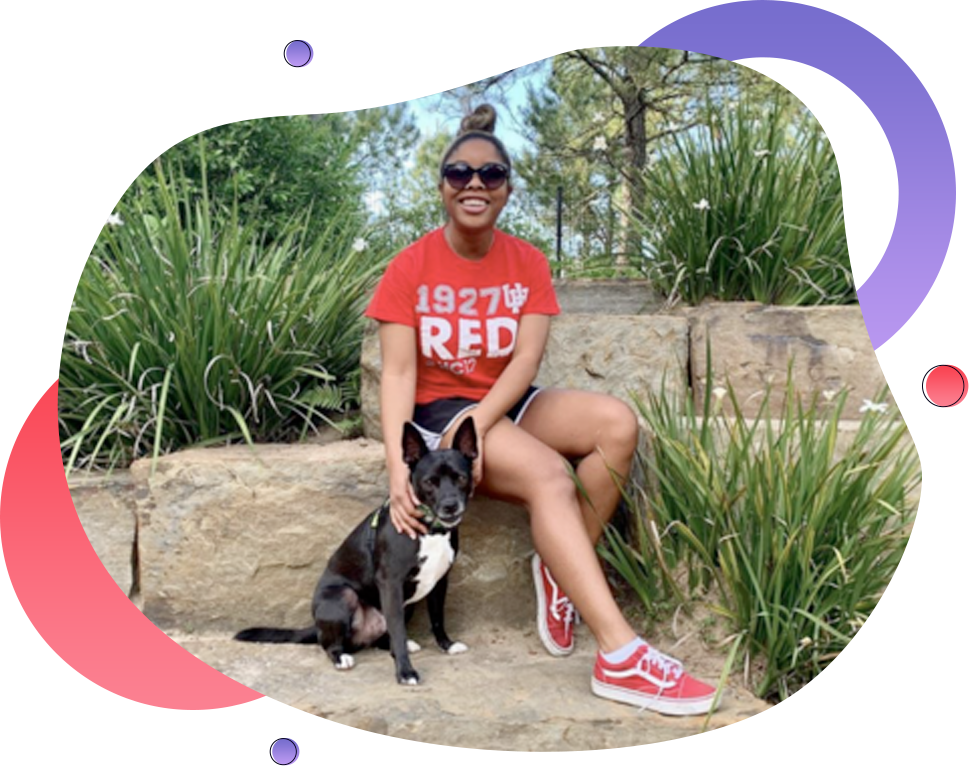 UNATION’s sole focus is connecting people through the events in their local communities. In this case, the event was virtual and the focus was to support the cause and raise funds around finding a cure for pediatric cancer. This campaign also served as encouragement and support to the many children and families impacted by the disease.

As a robust event discovery platform, UNATION gained the trust of users in all our cities on multiple platforms, and promoted the campaign as one of the best ways to show support for these individuals. As an evolution, these posts became opportunities, rather than just another advertisement, which resulted in increased impressions, improved click-through rates, and an incredible digital story that increased awareness around the campaign and the cause it supports and funds. 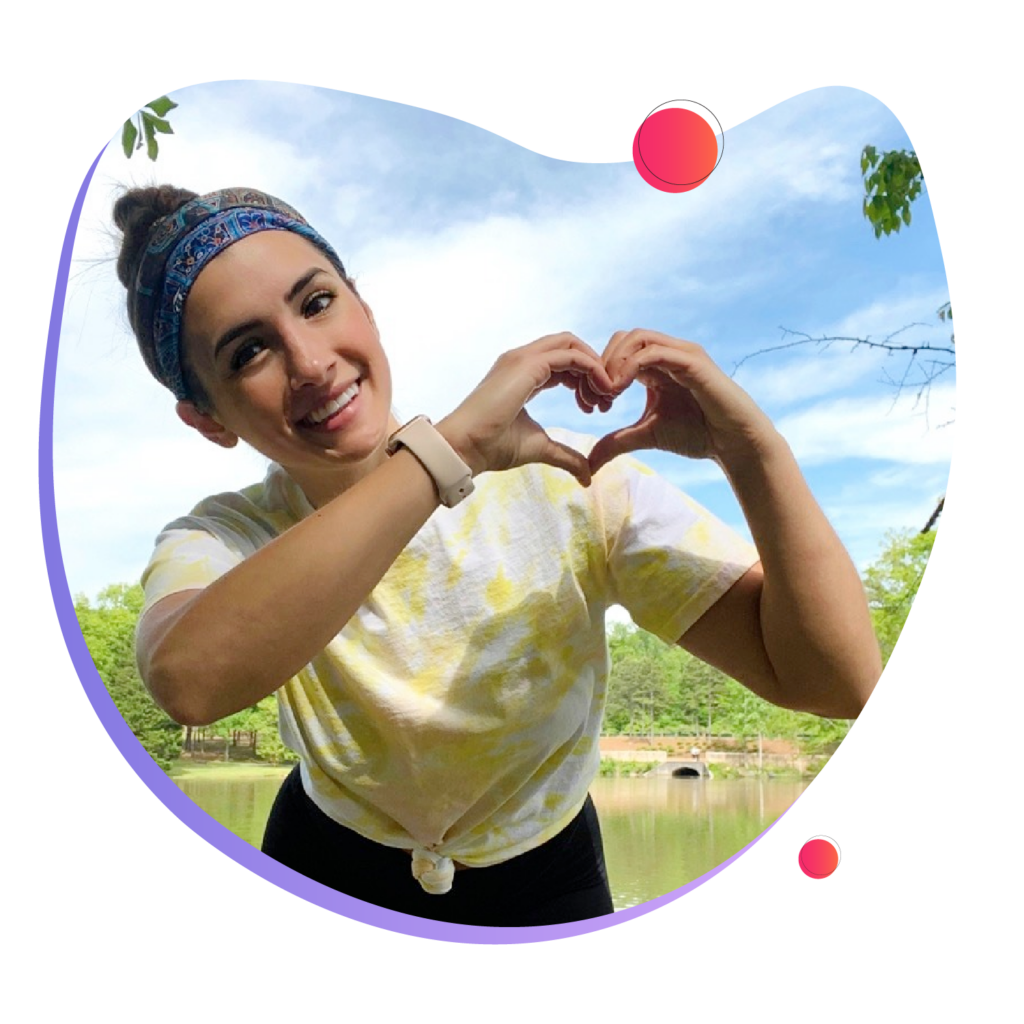 As a robust event discovery platform, UNATION gained the trust of users in all our cities on multiple platforms, and promoted your campaign as one of the best ways to collaborate and support their communities. 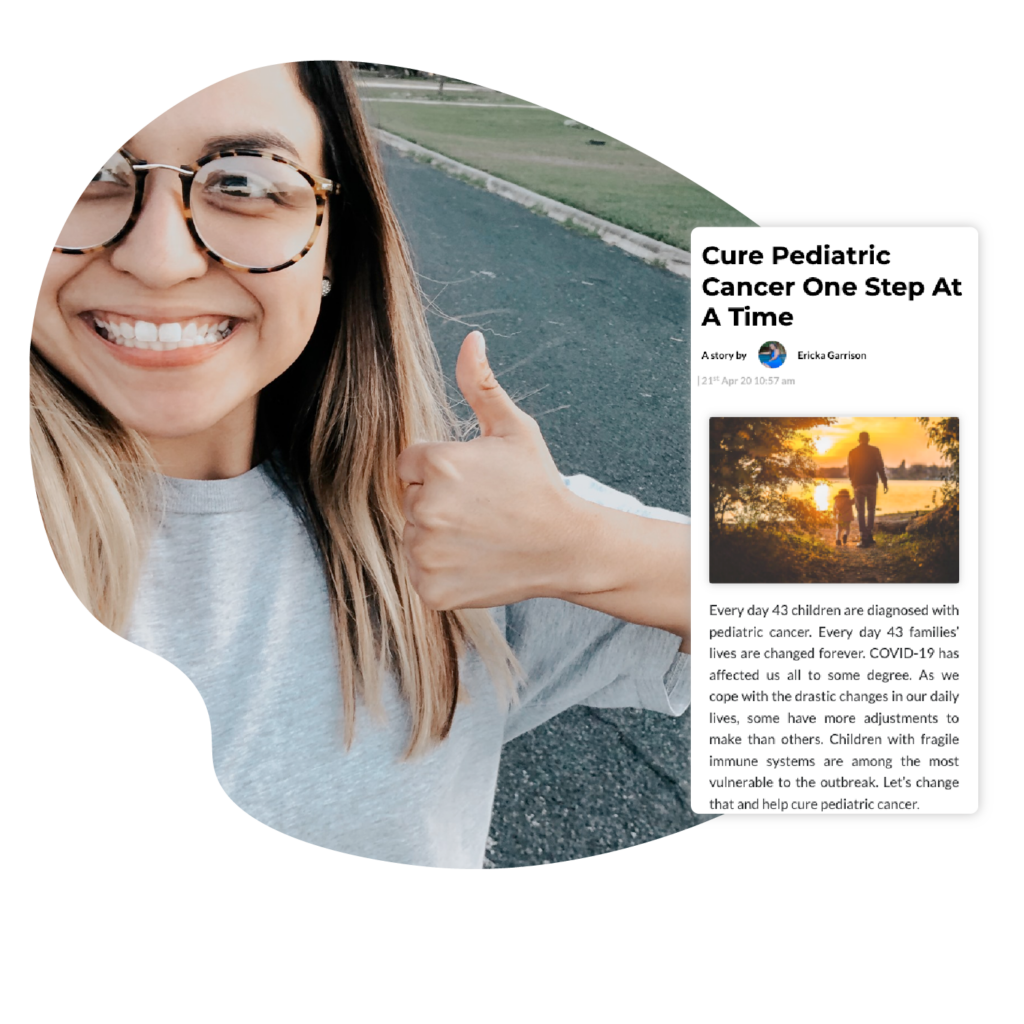 UNATION as a whole participated in the challenge and engaged team members in each city to share why they chose to walk. Through creative blog content, we were able to show people how easy it was to play a part in the 43 challenge and how walking for change really does make a difference.

Facebook served as a platform to tell a digital story around what the “43 Challenge” is and how to get started. We not only used photos and original blog content, but video to engage our audience in participating in the fundraiser across the US. 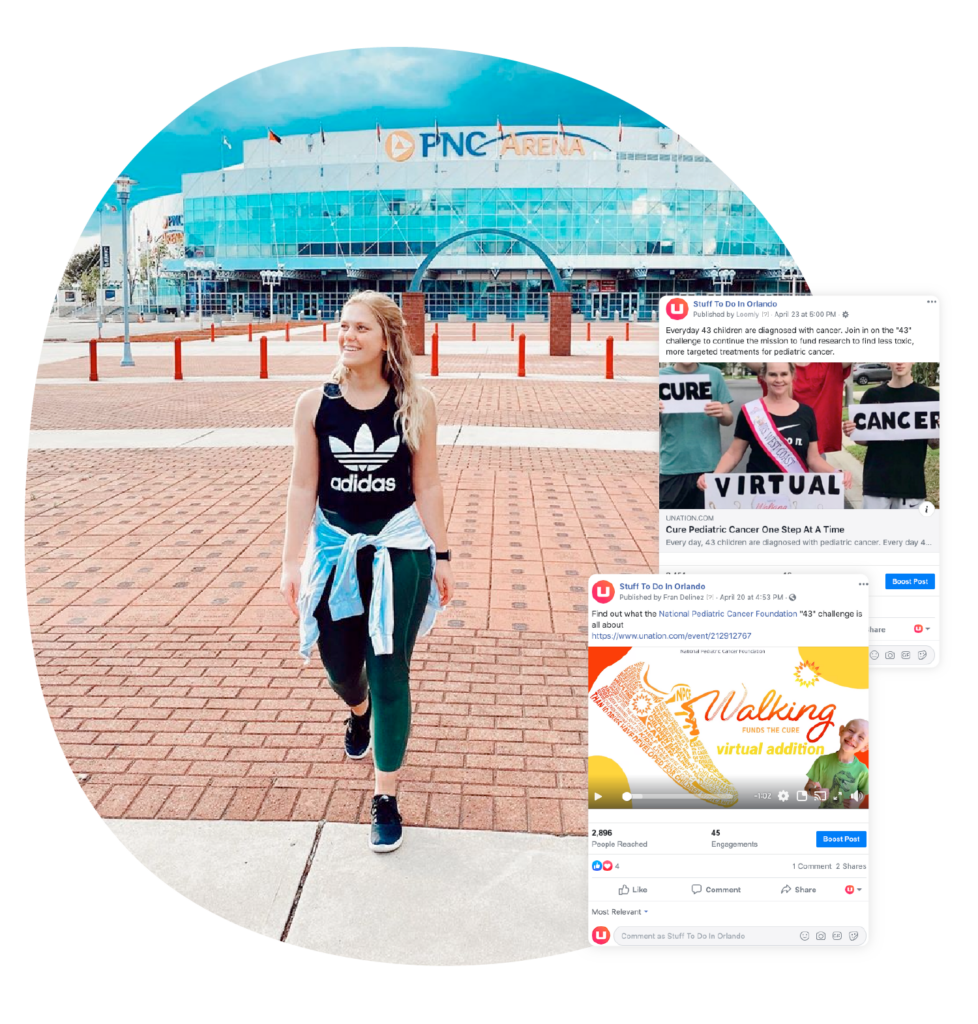 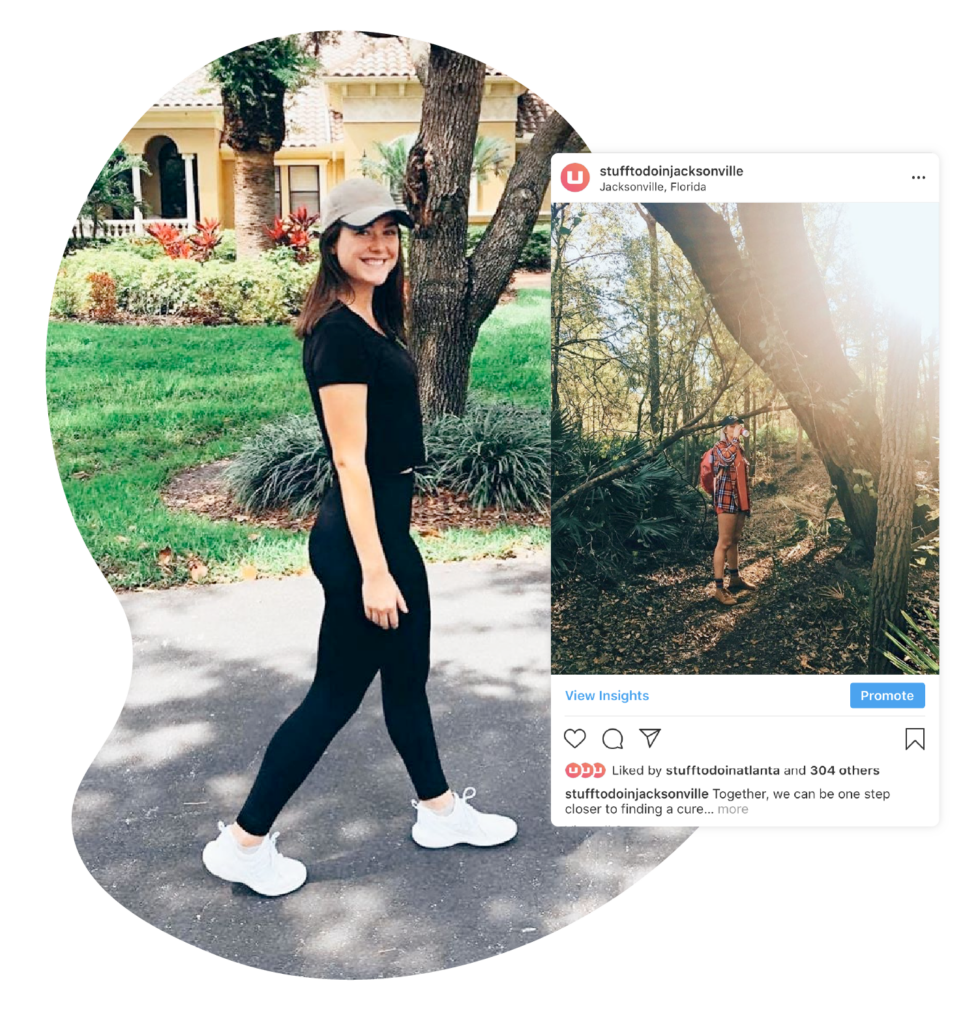 Instagram was a place to show individualism and get hyper-local in each Stuff To Do city. We walked for change in the most beautiful parts of our cities and were able to take our followers along and encouraged them to do the same.

walking the funds the cure 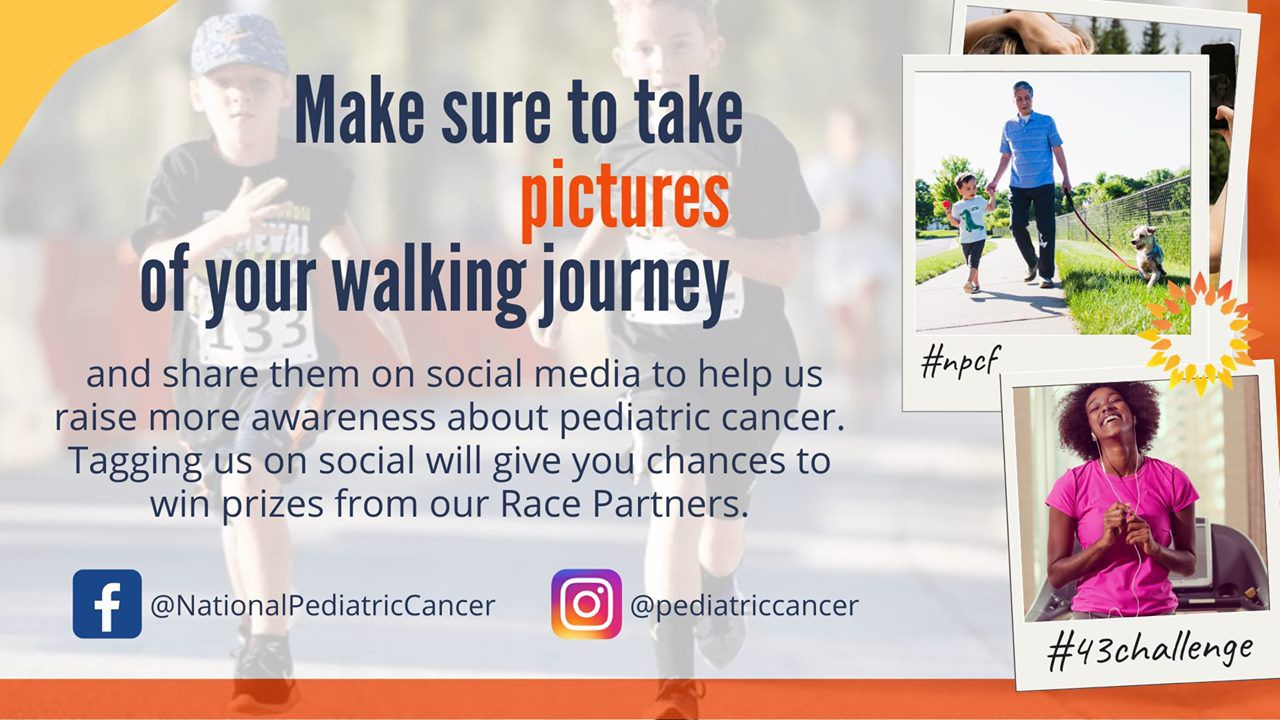 walking the funds the cure 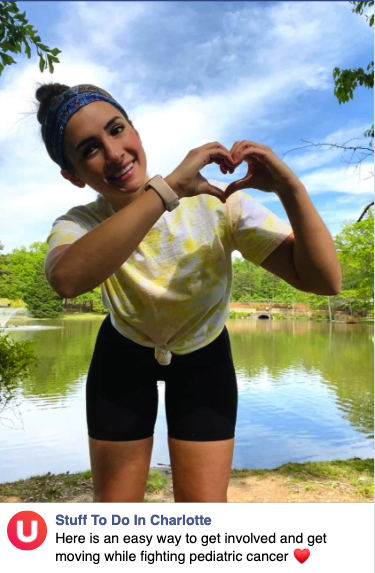 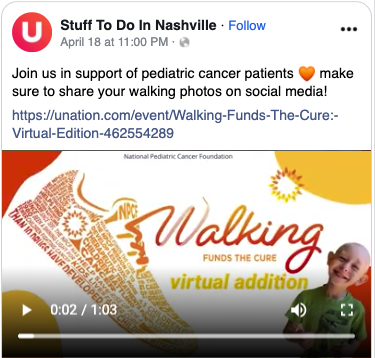 Choose from our most popular packages, or customize one based on your needs.
Tell me more

Talk with one of our promotional experts.